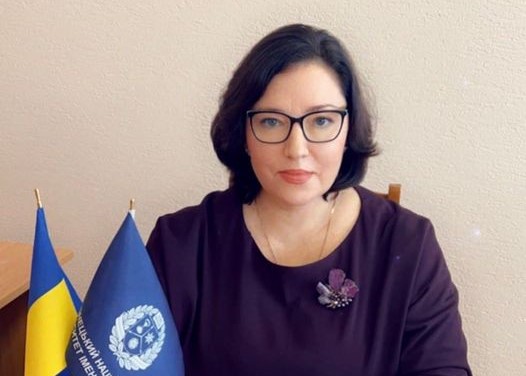 Продовжуємо розповсюджувати інформацію на весь світ про події в Україні
Експертна думка першого проректора Донецького національного університету імені Василя Стуса, доктора політичних наук, професора Тетяни Нагорняк про стратегічну стабільність, прогнози безсубʼєктності й Україну після війни
A few comments on strategic stability, forecasts without subjects and Ukraine after the war.
1. During the last three years, the Doomsday Clock shows 100 seconds before the midnight, i.e. before the nuclear catastrophe. Subjects, who move forward the Clock, are being changed, meanwhile the logic of the development of human civilization is the same. The world is moving towards its self-destruction. Today’s aggressor (Russia) has a control over second-hand. However, the question is more global than level of Putin’s madness. This war has changed the discourse of those, who did not understand the intentions of a “Russian world” 8 years ago (Ukrainians are still in the process of forming a great nation with unbroken spirit, Russians have just found out that they are immature and can be beaten, Europe is forced to unite for its security, the world is on the verge of a new reconstruction). This is the beginning of important and more global issue, namely, this is a starting point of a strategic stability, which should be based on extremely different mentality of a mankind, (i.e. from the effectiveness of checks and balances to global disarmament) and the conditions of the development of human civilization as such. Neither official can blackmail the whole world by a “button”. No button, which can end the life of mankind, can exist at all (regardless the fairness of the war for those, who own such resource). We have to move the Clock backward as we have done eight times before.
2. Empires die to be born again. Civilizational processes of colonization–decolonization, globalization –glocalization-antiglobalization, imperial path of development and strengthening of local territories in the capacity of world-class actors – are everlasting trends regardless of the person. Putin is not the end of the evil in these processes. Meanwhile, the Russia’s fall is not the beginning of planetary happiness. Russian Federation is indeed accelerating the end of its existence (in the format of its current political regime, territorial integrity, global influence) by means of this war. However, it is not related specifically to one person. The world order has been impersonal and nonlinear. What did add “putting deterrence of the Russian Federation on “special mode of combat duty” on today’s agenda? An agony with confidence that there will be no world without Russia! Nowadays it has no places to fly, no one to compete with, to trade with, to compete in sports arenas, to make friends and even communicate. It’s not only about sanctions since it is relevant mainly for St. Petersburg, Moscow and the “Golden Ring of Russia”. This is about immaturity of the Russians. The arrogance and superbity of their discourse have not been developed yesterday. Government portrait is the following: soviet people born in 1950 with “specialized training”, lack of understanding of European values and no tools for constructive dialogue with society. It comes about a “museum piece” of management that does not work. The elite, which has received an access to the world’s comforts, is demonstrating its helplessness as a form of driving force for development of a new Russia. The regions are poor and socially vulnerable. This will make them fragile and attackable for other border states. Having started the war with Ukraine, Russia has opened a Pandora’s Box full of tools for reconstruction of Europe, birth of new empires and new states, which eventually may include current subjects of Russian Federation.
3. Ceasefire and peace-building are two different things. However, Ukraine (and not only Ukraine) should think about policy for managing post-conflict territories. Ukraine’s victory is beyond dispute. Moreover, we have already won this war. Russia put itself at stake and has already lost it. After the ceasefire, we have to know the answers to the following: 1) whether we are able to provide key management practices in the field of security and justice, (strategic communications of the state, public diplomacy, modernization of national security and law enforcement systems, practices on providing status related to war, etc.); 2) whether we have a model of effective practices in the field of socio-economic development of the state (new dialogue with the EU and international actors, restoring of infrastructure, internal “economic dialogue” and targeted programs with the aim to protect business, sustain human capital and increase intellectual capital; 3) whether we feel the main notes of socio-cultural management – activities on restoring interpersonal trust, faith in the state and its future. We should think about this today, so not to form such narratives during first days as it happened with lists of purchases of critical import (body armours, helmets, weapon), which were not properly formulated, by companies with resources and willingness to help the Armed Forces of Ukraine, meanwhile banks and legislation are not ready for such contributions.
In the meantime, we continue to move closer to our Victory by specific action. Such Victory is fated to change the world!
SLAVA NATSII! SMERT’ VOROGAM!
Тетяни Нагорняк 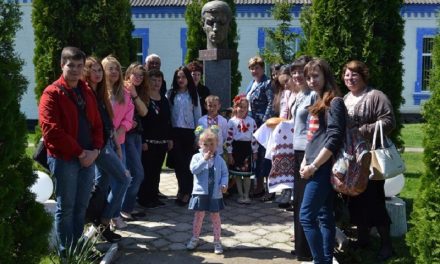 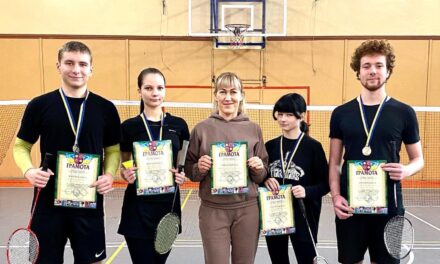 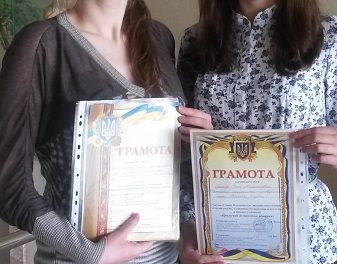 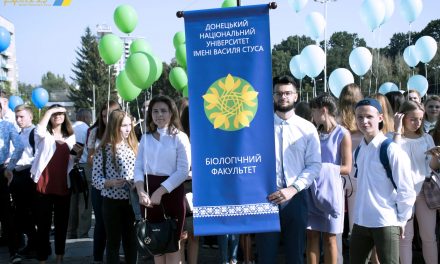