Why the war in Ukraine is not just the local conflict? 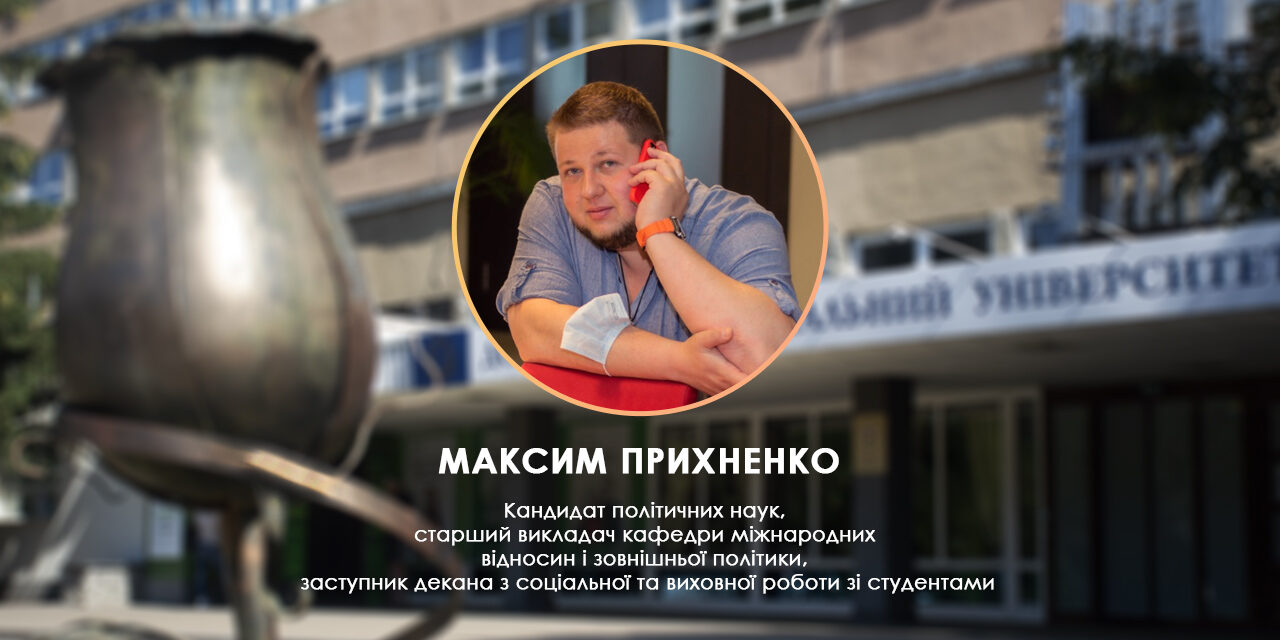 «Is World War III possible? This question has been circulating in the information space for the last month since the beginning of the russian war against Ukraine. Is the war in Ukraine the initial stage of the World War III? This is the threat that binds the political will of some international leaders. Trying to answer these questions and assessing the scale of the russian invasion, opinion leaders often appeal to emotions, patriotism or propaganda in their assessments. It leads to the pictures largely based on emotions and personal experience. It transmits an incomplete model of reality to people. This text is based on the western professional achievements. It helps to provide scientific and practical analysis of the threat to international community because of the russia’s war against Ukraine.

Britannica defines war as a conflict between political groups involving hostilities of considerable duration and magnitude. Military theorist Carl von Clausewitz mentioned the war as an act of violence intended to compel the opponent to fulfill our will. Finally, war is generally understood to embrace only armed conflicts on a fairly large scale, usually excluding conflicts in which fewer than 50,000 combatants are involved. In this case, so-called “russian military operation” is the war.

Answering the question of whether this is a world war, let’s turn to Collins dictionary. It defines a world war as a war that involves countries all over the world. This very simple logic provides us with the simple answer. The war against Ukraine is an international local war occurred between the two states. Participation of NATO, individual Euro-Atlantic states or other ones could potentially trigger its transformation into the regional or the global one. That could be the end of this text. But there are always some things that could transform the reality model.

Political actions of 2014 lead to the capture of Crimea and the invasion of Donetsk and Luhansk regions. All of them is classified as the “Hybrid Warfare”. The Frank Hoffman “classical concept of hybrid warfare” includes information operations, cyber-attacks, diplomatic struggle etc. This concept allows us to expand the frontiers of hostilities, at least, to the level of the Euro-Atlantic region. The arguments may be as follows.

The rhetoric of russia’s president and political elites’ representatives provide as with the conclusion that russia’s actions has a powerful component of the identity politics. In the russian president’s speech on the recognition of so-called LDNR recognition, the article on the historical unity of russians and Ukrainians, statements on the collapse of the Soviet Union and russia’s place in the modern world, we can find positions argued by characters and narratives of the russian values and its place in the modern world.

In the first part of his article, putin talks about the history of ancient russia and argues that the name “Ukraine” was used often to mean “outskirts.” In putin’s mind, ancient russia was inhabited by “Slavs and other tribes”. putin defines the modern Ukraine as “entirely brainchild of the Soviet era”, recalling that Ukrainians Brezhnev and Khrushchev led the country and the party, and said the Bolsheviks had helped develop Ukrainian culture and identity through “indigenization.” The Bolsheviks “arbitrarily cut the borders, distributed generous territorial” gifts “, and russia was” actually robbed”.

As a result, the collapse of the Soviet Union is assessed as the greatest geopolitical catastrophe of the twentieth century. Demanding the return of NATO’s infrastructure to 1997 levels, he tries to replay the Cold War. NATO enlargement to the East didn’t take place this year. It means that countries of the former Soviet Union’s sphere of influence didn’t join the organization. At the same time, the West is seen as an unreliable partner accused of “unfair political play.”

All periods of confrontation escalation since 1991 between Ukraine and russian revolve around Ukraine’s attempts to integrate into liberal-democratic structures: the Orange Revolution, signing the Association Agreement, the Revolution of Dignity, fixing the Euro-Atlantic vector in Ukraine’s constitution and the recent parliament and presidential elections.

All these facts confirm the thesis that putin’s actions today are a threat not only to the spread but also to the existence of liberal-democratic values. Undemocratic regimes may try to threaten both the frontiers of borders and zones of influence on the political map of the world. putin’s speeches indicate some Allies countries as the russian potential targets. They are seen as an area of influence of the empire that the russian president is trying to restore. And returning to the logic of the Cold War, the liberal-democratic community is perceived as the enemy.

Therefore, we can conclude that this war has the potential to grow into a regional and global one precisely because of a powerful component of identity policy regarding the putin regime’s perception of russia’s place and zone of influence in the international arena as well as existing threats. The threat posed by Islamic or secular but undemocratic regimes in the world is also possible. American President Joe Baiden confirmed these threats with his Warsaw speech this Saturday.

The way out of this situation is the complex interaction of the free world with Ukraine, first of all, the USA, Great Britain, NATO and the EU. The behavior of these actors fits into the traditional perceptions of realpolitik and idealpolitik models, which are inherent in individual states of the liberal-democratic world. But the threat from the putin regime today is a reality that requires consolidated action by these states and organizations. Because the EU and NATO countries are seen as targets, and their inaction as a possible reason to support russia from other countries with a different value base.

Tony Blair Speech at the Royal United Services Institute for Defense and Security Studies could be very useful in the last part of this text. Even though these words contain the case of Afghanistan, they very accurately illustrate the current situation: “Maybe my generation of leaders were naive in thinking countries could be “remade”. Or maybe the “remaking” needed to last longer. But we should never forget, as we see the women of Afghanistan in the media, culture and civic society now flee in fear of their lives, that our values are still those that free people choose. Recovering confidence in our values and in their universal application is a necessary part of ensuring we stand up for them and are prepared to defend them”». 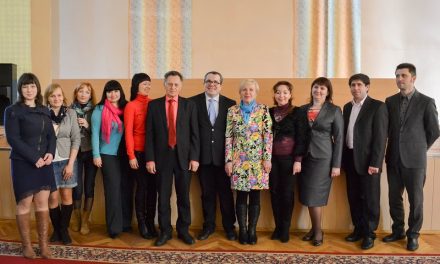 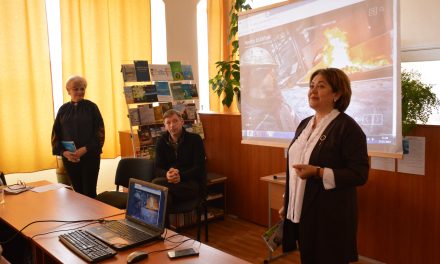 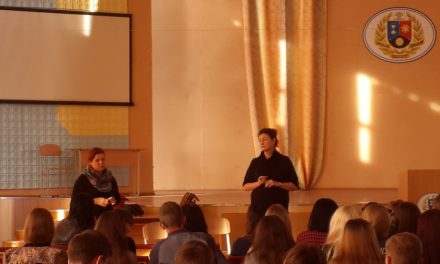 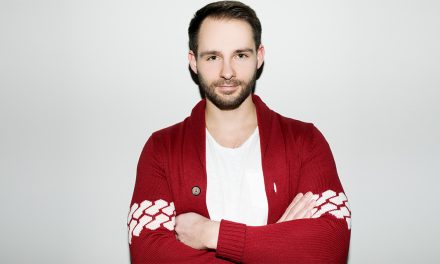 «Do your best», – Володимир Страшко