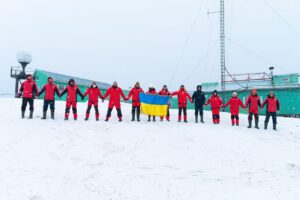 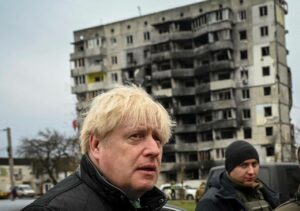 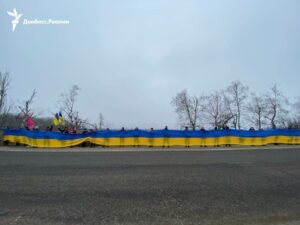 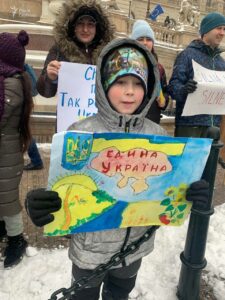 The 334th day of the full-scale war in Ukraine. The new week will be the time of appropriate decisions – specific and fair. The support of partners is increasing. The peace formula, on the development of which Ukraine is working with allied countries, provides for the return of all prisoners of war and deported Ukrainians. The military leadership was tasked with creating reserves so that the Ukrainian military could restore forces after hostilities. “Ukraine can and should win the war in 2023. Ukraine’s destiny is to be part of NATO and the EU. Otherwise, a worse war can happen,” Boris Johnson said during his visit to Ukraine. Each of us is a Warrior! Please stand with us us! #StandWithUkraine

In Antarctica, Ukrainian polar explorers formed a chain of unity for the Day of Sobornosty. Photo: National Antarctic Science Center.

What is important to know about the situation in Ukraine as of January 23:

DONBAS. The troops of the russian federation conducted unsuccessful offensive actions in the Lyman, Avdiivka and Zaporizhzhia directions. On Bakhmut direction – they continue the offensive. The day before in Donetsk region, four people were injured by shelling of the russian army. 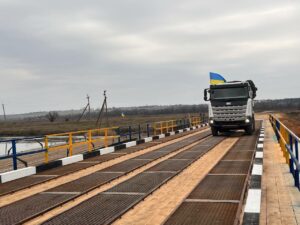 DNIPRO. On Sunday evening and Monday morning, the russians shelled Marganetska and Myrivska communities. There is destruction at industrial enterprises. People were not injured.

SUMY. Enemies covered the Novoslobodsk community with fire 3 times — a total of 15 attacks. According to the head of the Regional Military Administration, there were no casualties or damage.

Residents of Sviatohirsk and Izyum unfurled the flag of Ukraine for the Day of Unity. Photo: Radio Svoboda.

Rally in Prague in support of Ukraine. Photo: Radio Svoboda.