International corporations are breaking off relations with Russia 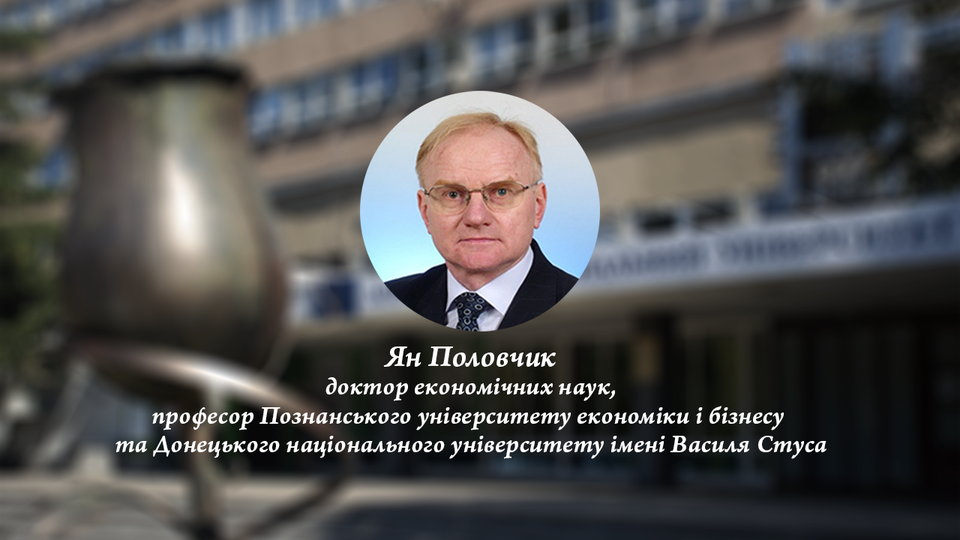 Dozens of global corporations have announced their limitations in relations with the Russian Federation in response to its invasion of Ukraine. The exodus affects every part of the economy e.g. autos, finance, retail, entertainment and fast food, starving Russia of new investment and removing products and services that had become popular in the decades since the collapse of the Soviet Union.

Ford announced it was suspending its operations in Russia. The American automaker has a 50% stake in Ford Sollers, a joint venture that employs at least 4,000 workers and is shared with Russian company Sollers. General Motors said it was halting all exports to Russia. Toyota announced it would stop making cars in Russia or importing them to the country. Volkswagen is stopping production of vehicles in Russia and has suspended exports to the Russian market. The decision applies to the Russian production sites in Kaluga and Nizhny Novgorod. Nissan has suspended the export of vehicles to Russia.

In high tech industry Amazon Web Services said it would halt new sign-ups for the service in Russia and Belarus. Apple has stopped selling its products in Russia. The tech giant said in a statement that it was “deeply concerned” about the Russian invasion. In response, the company has also moved to limit access to digital services, such as Apple Pay, inside Russia. Facebook-parent Meta said it would block access to Russian news outlets Sputnik and RT, the Russia-backed television network infamous for promoting Russian President Vladimir Putin’s agenda, across the European Union. IBM said the company has suspended all business in Russia. Intel has stopped all shipments to Russia and Belarus, the company announced.

In food and beverage industry Coca-Cola said that it is “suspending its business in Russia.” The company stated that “our hearts are with the people who are enduring unconscionable effects from these tragic events in Ukraine”. Heineken will stop producing and selling beer in Russia. McDonald’s is temporarily closing its Russian restaurants. Nestle is suspending all capital investment in Russia and halting advertising in the country. PepsiCo said it is suspending the sale of Pepsi-Cola and global beverage brands in Russia, but will continue to sell some of its essential products. Starbucks have decided to suspend all business activity in Russia. Its licensed partner has agreed to immediately pause store operations and will provide support to the nearly 2,000 employees. Yum Brands, which has 1,000 KFC and Pizza Hut franchises in Russia, said it would suspend all investment and restaurant development in the country.

All these are components of Russia’s imminent default. Source: https://edition.cnn.com/…/companies-pulling…/index.htm 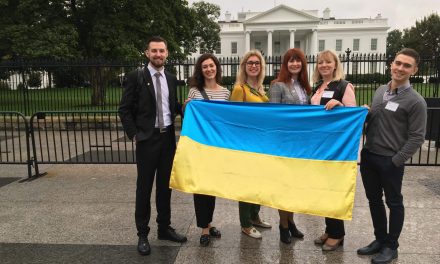 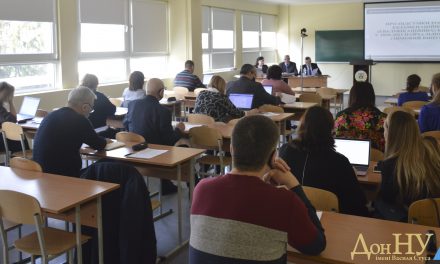 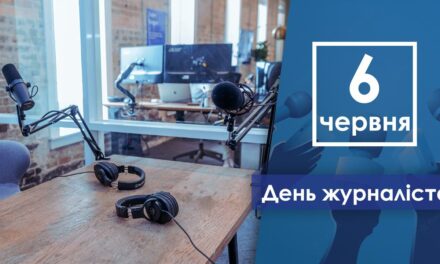 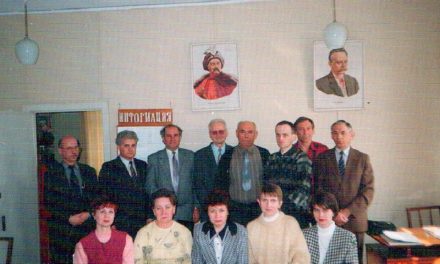